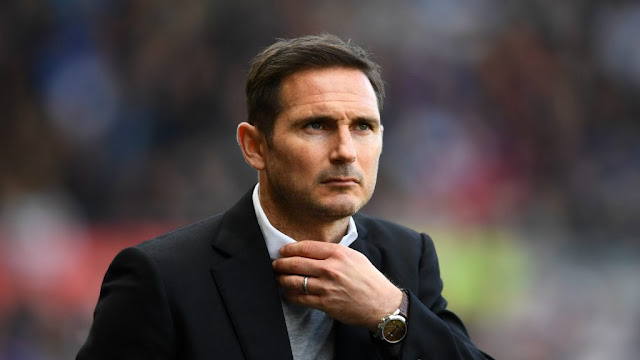 Chelsea manager, Frank Lampard, has identified midfielder, Mason Mount as the player that has given him a problem at the club ahead of the 2019/20120 season.
Lampard admitted that the 20-year-old England youngster has done a lot for Chelsea during pre-season, adding that he could force his way into his plans.
Mason, who has yet to make a first-team appearance for the Stamford Bridge club, was impressive during their pre-season.
He scored a brace against Reading last weekend and was outstanding against Borussia Monchengladbach on Saturday.
“Mason done a lot,” Lampard was quoted by Daily Mail as saying after Chelsea’s 2-2 draw against after the draw against Monchengladbach on Saturday.
“I’m really happy with how he’s training, how he’s playing and his status in the group coming back here.
“The players recognise quality instantly but they also recognise work rate and character — and Mason has all of those. He has given me a problem.”
Lampard added: “Ross Barkley also had a good pre-season and Ruben Loftus-Cheek will be back later on. It’s good, as they’re all adaptable. It doesn’t have to be just one. They can play in a variety of positions.
“I couldn’t ask for more from what Mason has done.”
Tweet Pin It
League Tables
Full PL Table