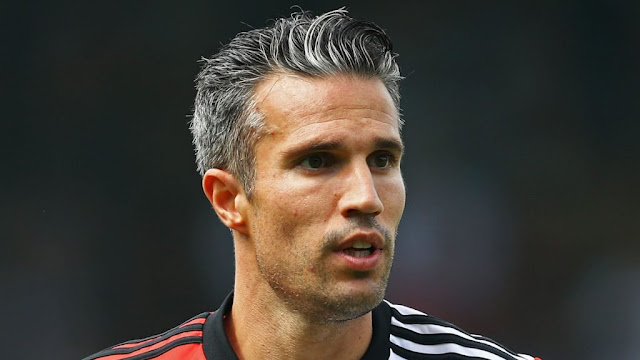 Former Manchester United striker, Robin van Persie has revealed the real causes of forward, Alexis Sanchez’s failure at the club.
The 35-year-old said the Chilean international is struggling at Ole Gunnar Solskjaer’s side because he is not happy.
Van Persie noted that Sanchez’s performances at Man United are being affected by his mental state.
Sanchez has struggled to hit top form at Man United since joining the club from Arsenal in January 2018.
The 30-year-old has scored just five goals in 45 matches for Man United and netted just once in the Premier League last season.
He [Alexis Sanchez] doesn’t look very happy to me,” Van Persie was quoted by Daily Mail as saying on Sunday. “He looked happy at Arsenal. He doesn’t look happy now.
“What I’ve seen and felt over the years is that how you feel mentally, how your life is, has a big influence.
“If you’re happy, you’re 50 per cent fitter, you create more and you enjoy yourself…. so he should find a way mentally to change that.”
Like Sanchez, Van Persie left Arsenal to join Manchester United but had much more success in his three seasons at Old Trafford.
The ex-Holland international, who was signed by legendary Man United boss, Sir Alex Ferguson, scored 26 league goals in his first season and helped the club to win the English Premier League title.
“It’s a different time. Over the past couple of years a lot has changed,” Van Persie added.
“He joined a team that was not really playing attacking football.
“I came into a team with all the mature players already – Rio Ferdinand, Nemanja Vidic, Paul Scholes, Ryan Giggs, Michael Carrick.
“Basically at Arsenal, I was one of the older ones, captain, and here I could just come in and have fun, because the guys sorted all the other stuff.
“Sir Alex (Ferguson) played a huge role in that as well. He was a real joy to work with.”
Tweet Pin It
League Tables
Full PL Table