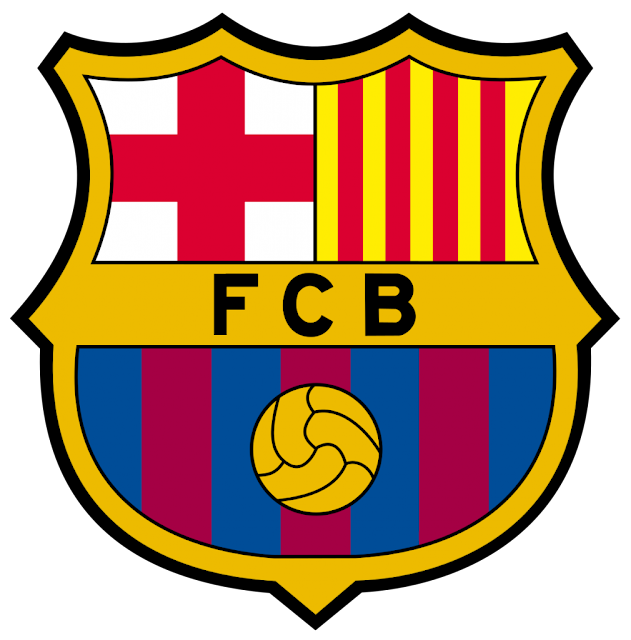 Barcelona have reached an agreement with Real Betis to sign defender Junior Firpo, in a deal which could reach €25million, ESPN reports.
The LaLiga champions will pay an initial €18m for the Spain under-21 left-back, with an additional €7m due in potential add-ons.
Junior is set to arrive in Barcelona over the weekend to sign a five-year deal.
Barca hope everything will be completed in time, for the 22-year-old to fly to the United States with the rest of the first team on Monday.
He becomes Barca’s fourth signing of a busy summer.
Frenkie de Jong, Antoine Griezmann and Neto have all already moved to Camp Nou.
Tweet Pin It
League Tables
Full PL Table