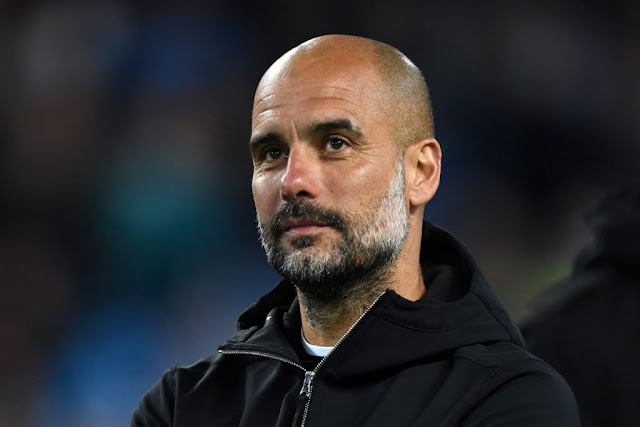 Manchester City manager Pep Guardiola has told the club to sign Real Madrid outcast Isco and Bournemouth centre-back Nathan Ake before the close of transfer window.
Both players will cost Man City £111million.
Guardiola wanted to sign a centre-back this summer following the departure of skipper Vincent Kompany and showed interest in signing Harry Maguire.
City were unable to meet Leicester City’s £80 million valuations of the England international.
Having missed out on Maguire, Guardiola has told the club hierarchy to make late moves for Isco and Ake.
Isco did not have the best of seasons in 18/19 with Real Madrid scoring only 6 goals and provided an assist in 37 appearances across all competitions.
It seems very unlikely that the 27-year old will have a regular playing time at the club in the upcoming season, particularly with the possible arrival of Donny van de Beek.
Real Madrid are valuing Isco at €80 million £71 million.
On the other hand, 24-year-old Ake has been a key player for Bournemouth and the club value him at £40 million.
With Kompany gone and David Silva departing next summer, Man City could do with the likes of Isco and Ake.
Tweet Pin It
League Tables
Full PL Table