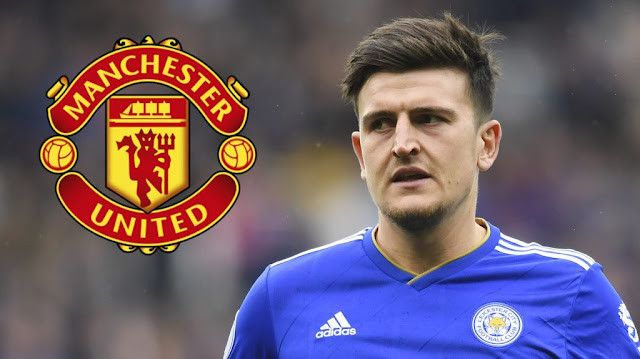 Harry Maguire’s former teammate at Hull City, Michael Dawson has tipped him to captain Manchester United in the future.
The 26-year-old is edging closer to a world record move to Old Trafford after his Leicester City boss, Brendan Rodgers, admitted on Friday that the Foxes had agreed a fee with the Red Devils.
Dawson spent three seasons playing with Maguire and he believes his former partner will become a leader at the Theatre of Dreams.
“He is one of those lads who will walk into the dressing room and settle in straight away.
“One day you can see him being a captain of Manchester United. Give him time to settle in, and I am sure he will be a captain of that club one day,” Dawson told BBC Radio 5 Live.
Tweet Pin It
League Tables
Full PL Table