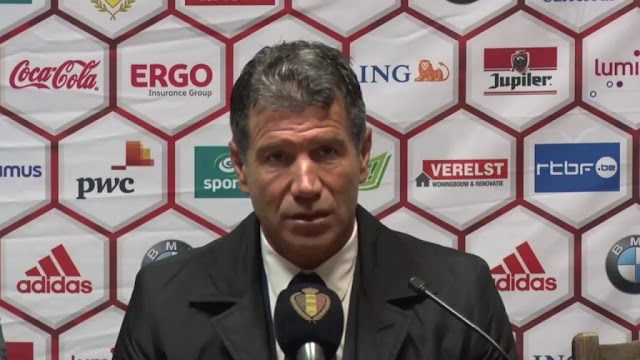 Belgium legend, Enzo Scifo has tipped Manchester United striker, Romelu Lukaku, to form a strong pairing with Portugal captain, Cristiano Ronaldo, at Juventus.
SportzDom had reported that Lukaku is set to join Juventus in this summer’s transfer window after agreeing on a deal to join the Serie A champions.
Scifo now believes that both Lukaku and Ronaldo would get along well well at the Turin club.
The 53-year-old also said that Ronaldo would play for Lukaku by taking the pressure off the former Chelsea and Everton star.
“One does not exclude the other. Real Madrid had Karim Benzema alongside him and he scored a lot thanks to Ronaldo,” Scifo told La Gazzetta Dello Sport.
“I see a similar situation: Cristiano would play ‘for’ Romelu, take the pressure off him, and then in the area Lukaku would engage the defenders. They would do each other good.
“Lukaku has the quality to be a super striker, but on one condition: the team has to play for him. Make the most of his features: I think Juve would do it.”
Tweet Pin It
League Tables
Full PL Table