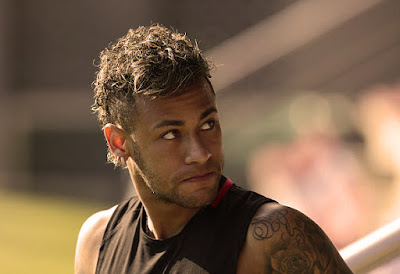 Barcelona have stepped up their interest in Neymar with a €60million (£55m) plus Philippe Coutinho offer for the wantaway Paris Saint-Germain star.
Neymar left the Spanish giants for PSG back in 2017, in a world record £189m switch but is keen on a return to Barca before the European summer transfer window slams shut on September 2.
PSG, however, are reluctant to do business with Barcelona and, having accepted that Neymar’s future is best served away from Paris, would rather sell him to Real Madrid.
Relations between PSG and Barca soured after Neymar left Spain for France two years ago, with reports recently suggesting that the transfer may well have already happened had the potential suitor been another club other than Barca.
That hasn’t put Nou Camp chiefs off though and according to reports in France, they have now made contact with PSG regarding a fresh offer for their former player.
Le Parisien have reported that Barcelona’s latest offer to PSG for Neymar is Coutinho, who has been deemed surplus to requirements at Barca, plus €60m (£55m) that could rise to €80m (£74m).
This latest development comes after reports emerged that Lionel Messi has stepped in to attempt Neymar to complete his Barcelona return this summer rather than join Real Madrid .
It is no secret that the pair had a good relationship on the pitch, with Messi even attempting to persuade Neymar to reject PSG two years ago, and they have maintained contact since he left.