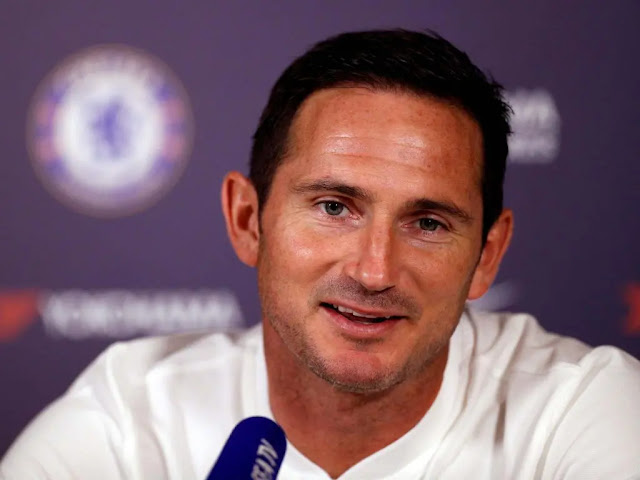 Chelsea manager, Frank Lampard has named two players that impressed him most during their 5-4 shootout loss to Liverpool on Wednesday night.
Lampard’s Blues put in an encouraging performance against Jurgen Klopp’s Liverpool in the UEFA Super Cup despite being beaten on penalties.
The new manager was impressed and identified Jorginho and Emerson as his top performers.
The former Chelsea midfielder, singled out midfielder Jorginho, who scored the equalising penalty in extra-time, and full-back Emerson for praise after their performances.
Asked to pick out the standout performer, Lampard replied: “Well one of my players obviously.”
He was quoted by Mirror, “It’s a difficult one I think. I loved the performance of Jorginho for us and I loved the performance of Emerson, I thought they were both fantastic.
“And when you think of 120 minutes for two players who played on Sunday evening, so Liverpool were fresher than us, I thought they were leaders in the team.
“But I liked the performance of all of my players. Not one player was below par today. Everyone gave everything, the subs made an impact. So all, all of them.”
Tweet Pin It
League Tables
Full PL Table