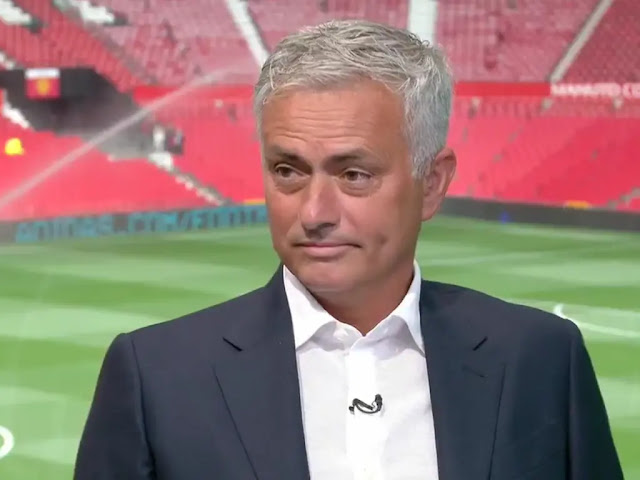 Tottenahm Hotspur manager, Mauricio Pochettino has reacted to former Manchester United and Chelsea boss, Jose Mourinho’s Premier League title prediction.
Mourinho said: “Four. Manchester City, Tottenham, Liverpool and Manchester City B team.”
Reacting, Pochettinho told Football London on Friday: “I love Mo.
“We all know he is so clever, he is so sarcastic sometimes, that is why the is one of the best managers in the world.
“I respect his opinion. I am grateful, too, because a coach like Mourinho believing in our potential to be a contender is important.
“We have our belief and our faith in us, but that compliment helps us to believe that little bit more, of course.”
Also, Manchester City manager, Pep Guardiola was quoted by MEN as saying: “Today, even if one team plays magnificently or has a fantastic result, I don’t believe the title is possible,” he replied.
“I’m really impressed with how Chelsea played in the games with tough teams in United and Liverpool,” he said.
“They didn’t win but I was really surprised with how good Frank Lampard’s team played. We saw United with the quality they have up front. Arsenal bought good players with [Nicolas] Pepe and David Luiz. They have [Pierre-Emerick] Aubameyang and [Alexandre] Lacazette, [Dani] Ceballos was an incredibly top player in Spain with good movement and quality.
“Tottenham are the same – they are all really good contenders.”
Tweet Pin It
League Tables
Full PL Table