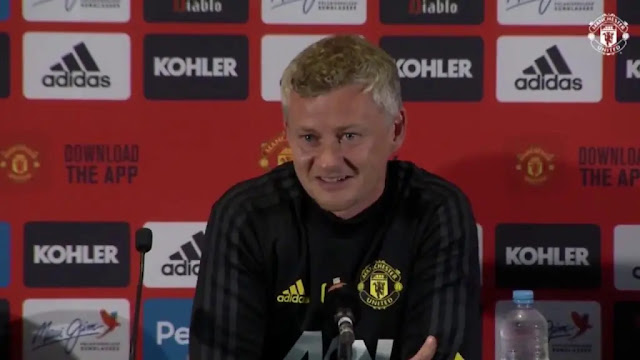 Manchester United manager, Ole Gunnar Solskjaer, has been putting Marcus Rashford through the same finishing drills that turned Cristiano Ronaldo into a legend at the club, the UK Mirror reports.
The Norwegian decided to sell Romelu Lukaku to Inter Milan this summer and has told Rashford he wants him to step up this season.
Like Ronaldo, Rashford has spent most of his early United career on the wings, but Solskjaer now wants the 21-year-old to get into central positions and start personally to oversee the drills.
The sessions are focused on one and two-touch finishes, while Rashford is encouraged to make runs from out-to-in, like he did to good effect against Chelsea for United’s third goal last weekend.
Solskjaer was sidelined with a long-term knee injury, when he witnessed from the sidelines, how Ronaldo transformed his playing style.
Tweet Pin It
League Tables
Full PL Table