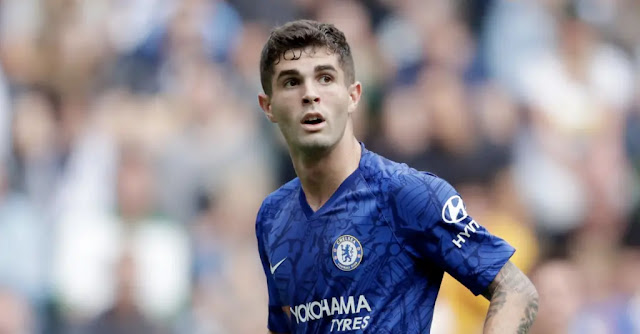 Chelsea striker, Clive Walker has revealed why US international, Christian Pulisic, rejected a transfer move to Manchester United.
But Walker is now claiming that Pulisic joined Chelsea ahead of Manchester United because of former Red Devils manager, Jose Mourinho.
According to him, 20-year-old’s father couldn’t stand Mourinho, because he didn’t promote young players at Man United.
“I’m a Chelsea fan, I grew up in London supporting them,” Walker told The Telegraph.
“When I was in Dortmund last year, I told Pulisic that he had to come.
“He wouldn’t go to Manchester United because of Jose Mourinho. His father couldn’t stand Mourinho, because he didn’t promote young players.
“It was at that point I asked: “What about London? That’s where it’s at.” I was trying to sell the city.
“His agent agreed, saying: ‘When you make these decisions, it’s all about investment and property.’ I was delighted that he did sign.”
Tweet Pin It
League Tables
Full PL Table