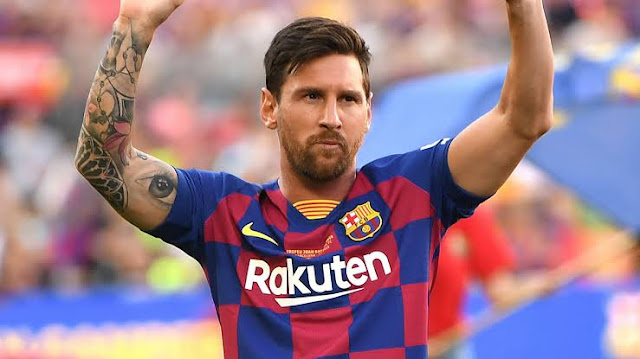 Former Real Madrid manager, Jose Antonio Camacho, has insisted that Barcelona captain, Lionel Messi cannot be the best player in the world without a FIFA World Cup trophy.
The 64-year-old, who admitted that he is a big admirer of the Argentine international, said unless the Barca number 10 wins the World Cup, he cannot be called world best player.
“Lionel Messi is a very good player, but you can’t be the best in the world – let alone in history – if you are an Argentinian and you have not won a World Cup,” Camacho told Spanish newspaper, El Mundo.
“There are countries with lesser tradition when it comes to world football – where winning the World Cup is not as significant an achievement as in other countries – but Argentina is a dominant force.
“No, without a World Cup, Messi can’t be the best.
“A World Cup is the best you can aspire to and Argentinians will always demand it.”
Camacho added: “He can decide a game at any time.
“There can be a total balance between two teams but he is Lionel Messi and he can break that balance suddenly.”
Messi, who has won five Ballon d’Or awards as well as four Champions League trophies and nine La Liga titles, is yet to win a World Cup.
Tweet Pin It
League Tables
Full PL Table