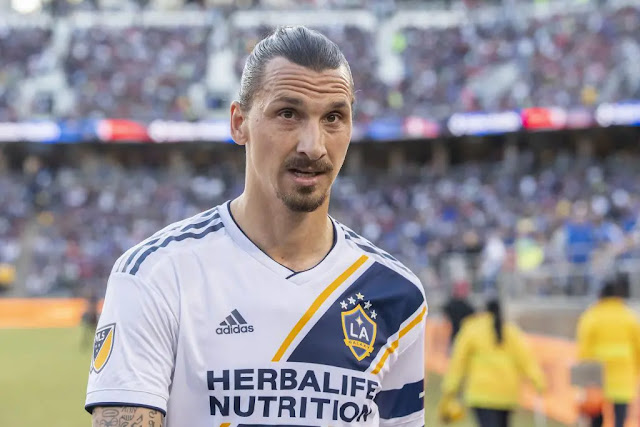 Manchester United manager, Ole Gunnar Solskjaer, has said he would speak to LA Galaxy striker, Zlatan Ibrahimovic, about how serious he is over a possible return to Old Trafford.
Ibrahimovic said this week, he believes he is still capable of performing in the Premier League, adding that “if United needs me, I’m here.”
The former Sweden international scored 29 goals in 53 appearances for the Red Devils between 2016 and 2018.
“If he was 28 and not 38 [in October], there’a big difference.
“Zlatan had a great time here, he’s still doing well, it’s unfortunate he got his injury here.
“Who knows, he knows my number, he looked at my house [when he was here]. We can speak a native language. If he’s serious I’ll always speak to Zlatan.
“I don’t think that will happen, I think he’s had his time at the club, he’s had a fantastic career at the club,” Solskjaer told a news conference on Friday.
Tweet Pin It
League Tables
Full PL Table