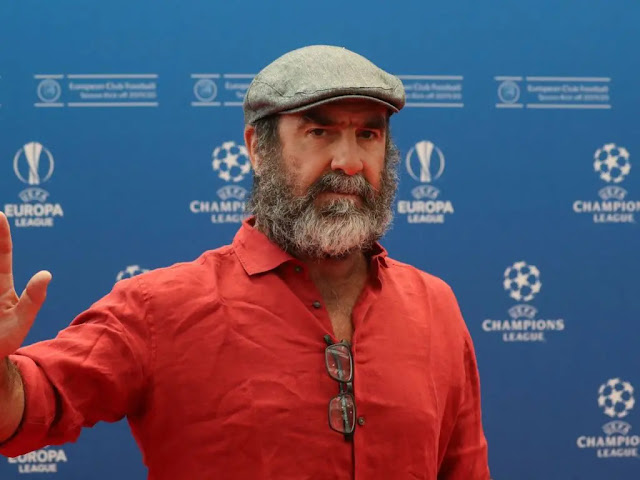 Former Manchester United striker, Eric Cantona, quoted a Shakespeare play in a bizarre acceptance speech, at the UEFA Champions League draw on Thursday
Cantona was handed the President’s Award at the event.
He paused for a moment, before slightly misquoting the Earl of Gloucester in King Lear to a bemused audience.
“As flies to wanton boys, we are for the gods.
“They kill us for their sport. Soon the science will not only be able to slow down the ageing of the cells – soon the science will fix the cells to the state. And so we will become eternal.
“Only accidents, crimes, wars will still kill us, but unfortunately crimes and wars will multiply. I love football. Thank you,” Cantona said.
Tweet Pin It
League Tables
Full PL Table