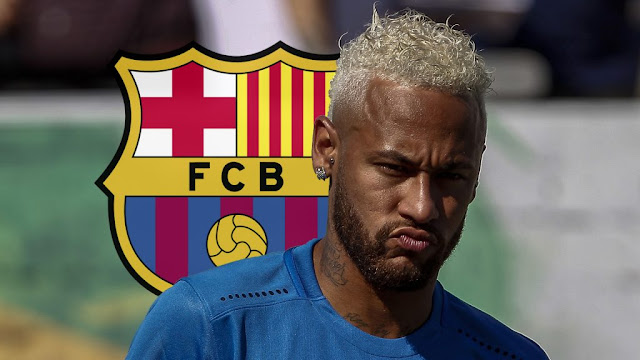 Barcelona boss, Ernesto Valverde, on Friday said he has grown tired of the ongoing negotiations between his club and Paris Saint-Germain over Neymar, saying he will be glad when the transfer window shuts on September 2.
Barca have less than three days to strike a deal with the Ligue 1 champions over their former player.
“I am really looking forward to that day – September 2 – so that we can all get some rest at last and know what we have for the season as it has gone on too long.
“Neymar is a PSG player and as always we respect all our rivals, but I reiterate that I’m looking forward to this ending once and for all,” Valverde told a news conference ahead of Saturday’s La Liga game away to Osasuna.
When asked to rate out of 10 how bored he was of the transfer speculation surrounding Neymar, Valverde: “Around nine and a
Tweet Pin It
League Tables
Full PL Table