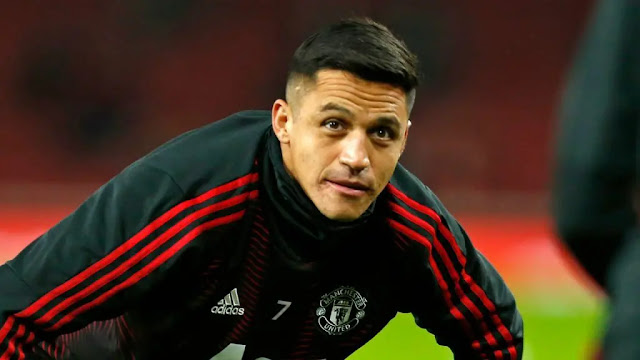 Alexis Sanchez has insisted he has no regrets, over his decision to join Manchester United last year.
The Chile international signed for Inter Milan on a season-long loan after 18 months at Old Trafford, where he managed only five goals in 45 appearances.
“I’m very happy I went to Manchester United.
“It’s the club that’s won the most in England.
“When I went to Arsenal it was fantastic — I was happy there — but United were growing at the time, they were buying players to win something.
“I wanted to join them and win everything. I don’t regret going there,” Sanchez told BBC Sport.
Tweet Pin It
League Tables
Full PL Table