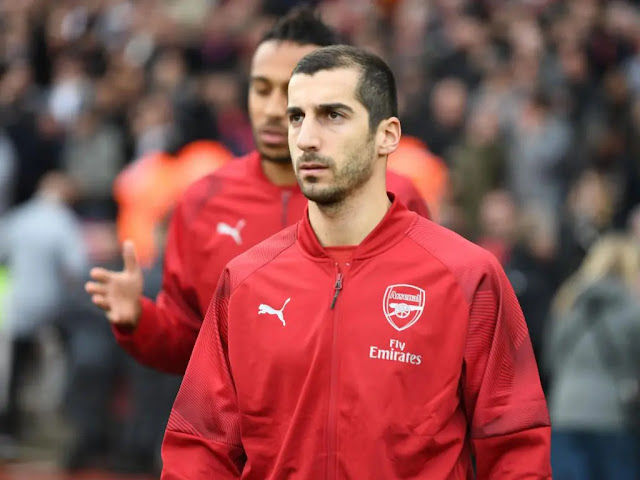 Henrikh Mkhitaryan has revealed that he was left unhappy over lack of playing time at Arsenal and that forced him to consider a last minute loan move to Roma.
The Armenia international was signed in January 2018 by Arsene Wenger, as a replacement for Alexis Sanchez, who left for Old Trafford.
After creating three goals on his debut, Mkhitaryan’s form dipped and he struggled to cement a regular place in Unai Emery’s team last season.
The 30-year-old made three appearances this season, before leaving for Serie A.
“Everything happened in the last day right after the Tottenham game I got a call from my agent.
“He told me that I have to fly to Rome the next day to have a medical with the team and also sign a contract.
“It is a great opportunity for me as I didn’t get a lot of playing time,” Mkhitaryan said ahead of Armenia’s match against Italy.
Tweet Pin It
League Tables
Full PL Table