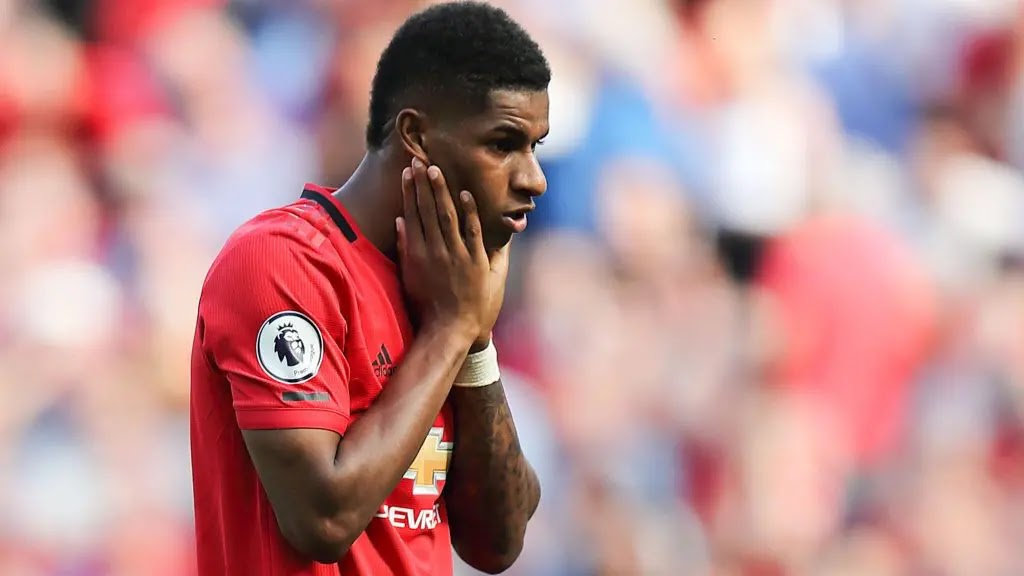 Former Liverpool striker, Michael Owen, has said Manchester United’s Marcus Rashford lacks the “killer instinct” to be a real goal-scoring natural and can never learn it.
Owen remains fifth on England’s all time goalscorers’ list and national team boss, Gareth Southgate, wants Rashford to step up and score more goals for his country.
But Owen believes the Manchester United forward simply isn’t wired that way.
“I don’t think he is obsessed with goals.
“He is a better all round player than me, he has a great touch and all round skill that I never had, but he hasn’t got the killer instinct that I had.
“I was just obsessed…but I don’t think scoring goals is what he goes to bed craving.
“Players like Robbie Fowler, Aguero or Harry Kane these people who are obsessed with goals. I don’t think he is obsessed with goals,” Owen said according to UK Mirror.
Asked if a striker can ever develop that instinct without having it naturally from the start, Owen’s response was blunt, and to the point:
Tweet Pin It
League Tables
Full PL Table