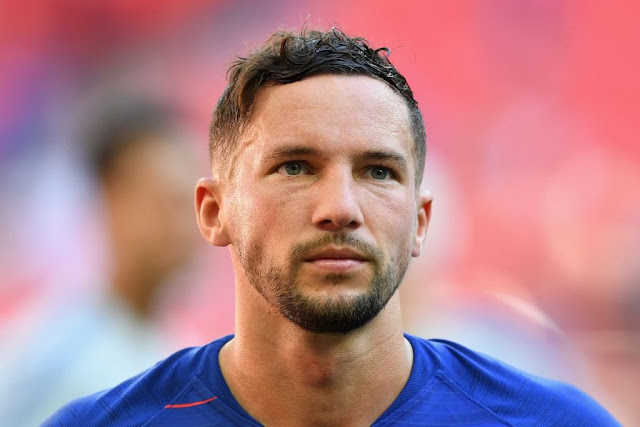 Chelsea midfielder, Danny Drinkwater was beaten up by six men outside a nightclub after flirting with another footballer’s girlfriend, last night, according to The Sun.
Drinkwater is currently on loan at Burnley and is out of action for six weeks due to injury.
The newspaper revealed the England international was the victim of an assault at Manchester’s Chinawhite club in the early hours of Sunday.
Drinkwater clashed with Scunthorpe United’s Kgosi Ntlhe after trying to take the League Two defender’s girlfriend home.
It is claimed the pair were kicked out by security, before six men reportedly pounced on Drinkwater and beat him with a blunt object.
A source told The Sun: “At one point he was curled up in a ball on the ground, as they repeatedly jumped up and down on his ankle and shouting, ‘Break his legs’.
“They knew he was a Premier League star and it was his livelihood. There was blood everywhere, and it was all incredibly nasty.
“He will address the concerns of those at the club privately, and honestly.”
Tweet Pin It
League Tables
Full PL Table