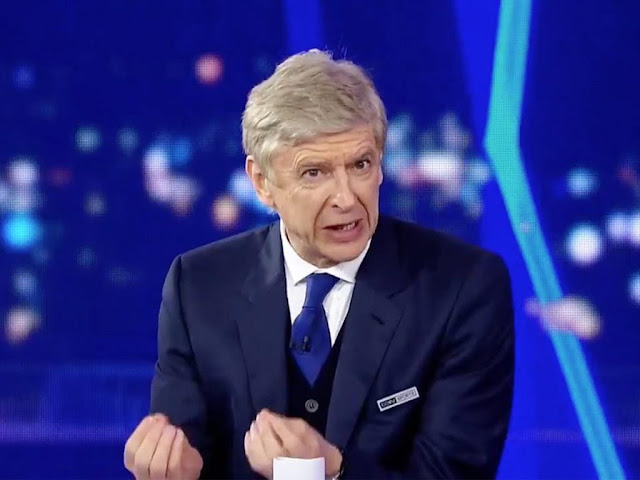 Legendary Arsenal manager, Arsene Wenger has insisted that the Gunners are the only club with the potential to challenge Manchester City and Liverpool for the English Premier League title this season.
According to him, Chelsea lack the experience to challenge Man City and Liverpool, while Manchester United are yet to settle in the Premier League this term.
“Maybe the team who has the potential is Arsenal who could be the closest to challenge Man City and Liverpool,” Wenger told beIN Sports.
“Chelsea looks a bit young, not enough maturity up front and not enough maturity at the back.
“Man Utd hasn’t found a settled way where you could say today they could fight for the championship
“They look quite comfortable the two in front they know they can do it. Man City has a huge technical level where they can always create chances.
“Liverpool looks very strong at the back and up front they have a midfield that knows its job. Maybe less creative than Man City but they look a little bit in front of all the others.”
Tweet Pin It
League Tables
Full PL Table