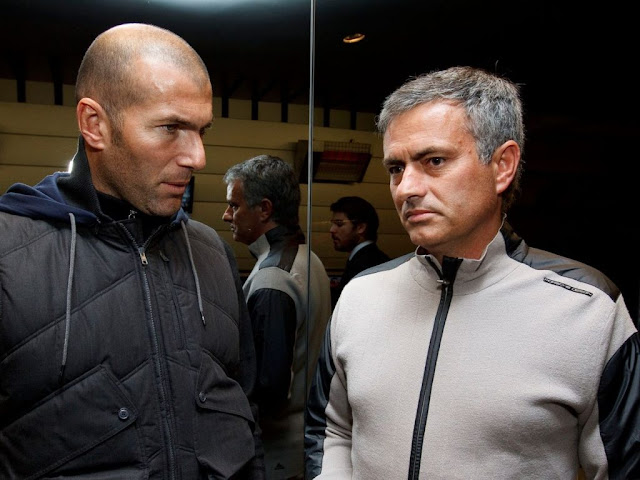 Jose Mourinho was keen to make Real Madrid defender, Raphael Varane, his first signing following his appointment as Manchester United manager.
But he was thwarted by Real manager Zinedine Zidane, who persuaded the player to stay, Diario AS reports.
Mourinho had identified United’s back line as an area of weakness, when he took over at Old Trafford in the summer of 2016.
And having managed Varane at the Bernabeu, Mourinho made signing him a priority.
However, Zidane persuaded Varane to remain in Spain.
Varane has since established himself as one of the best defenders in the world, not only helping Real to win the Champions League in 2017 and 2018, but France lift the World Cup in 2018.
Tweet Pin It
League Tables
Full PL Table