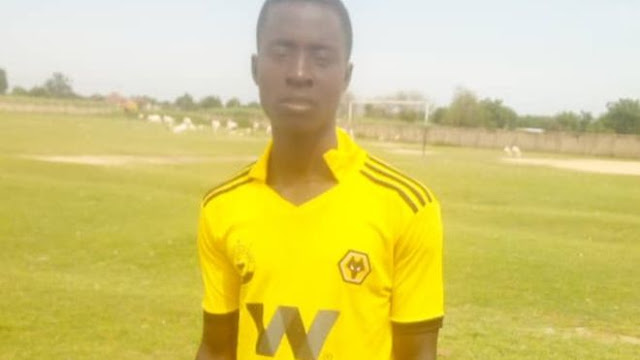 A Nigerian football club, Aston Villa Gano, recorded the most expensive transfer in their history after one of their players, Ibrahim Salisu Iriyos, was signed by another football club, Super Stars for N5,000 (approx. 11.5 Pounds).
Both clubs play in the second division of the Kano FA league and the transfer of Iriyos represented the highest transfer fee paid for a player in the league.
Iriyos had been productive for Aston Villa Gano, where he scored goals on a regular basis, before training with Super Stars where he also impressed the club, prompting Stars to enter into negotiations over the possibility of owning his playing rights.
Negotiations over a possible transfer paid off, and Super Stars got their man for the sum of N5,000 making (£11.5) him the most expensive player in the Kano FA league.
Tweet Pin It
League Tables
Full PL Table