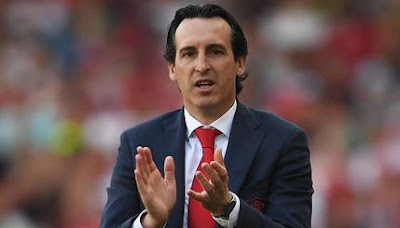 Ceballos is on a season-long loan from Real Madrid.

“He called me and told me to come to Arsenal,” Ceballos told the Daily Mail.

“He told me I was going to have a prominent role and that I was going to like his idea of playing. When you have the confidence of the coach that is about 60 per cent of the battle.

“Knowing that if you make a mistake you have the backing of your manager, for me, and for a lot of players, that’s fundamental.”