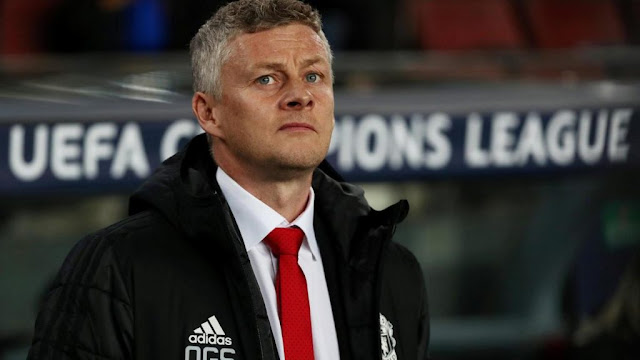 Manchester United are eyeing Paris Saint-Germain manager, Thomas Tuchel, as a potential replacement for Ole Gunnar Solskjaer, if the Norwegian cannot inspire an improvement at the club, Daily Mail reports.
Although, they have won their last two games, United went through a poor spell before, where they drew with Wolves and Southampton and lost to Crystal Palace.
Their performances have also left a lot to be desired and many believe Solskjaer may not last much longer, unless he can turn things around quickly, starting with a win against in-form West Ham on Sunday.
It is understood that Tuchel is the man who the powers that be at United are keeping tabs on to step in, if Solskjaer is eventually relieved of his duties.
The 46-year-old German has been in charge at PSG since 2018 and led his side to the Ligue 1 title last season.
Tuchel is under contract until 2021 and it is unclear whether he would be willing to give up Champions League football to join United.
Solskjaer’s side have a tricky looking upcoming schedule, with Arsenal and Liverpool to play before the end of October, as well as the trip to West Ham.
His future may depend on how United perform in these games.