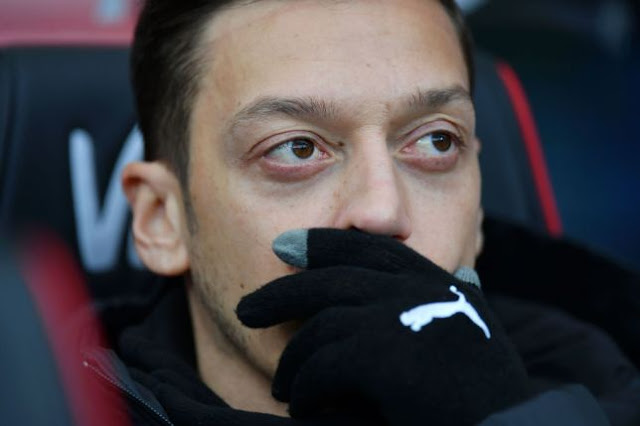 Arsenal playmaker, Mesut Ozil could leave the club for Barcelona in next year’s January transfer window.
According to Sportsmole, the La Liga champions are willing to sign the former Germany international on a loan basis with an option to buy him at the end of the 2019/2020 season.
The newspaper reports that Ozil could serve a replacement for forward, Ousmane Dembele at the Camp Nou, with Barcelona manager, Ernesto Valverde reportedly ready to sell the Frenchman due to his attitude at the club.
Ozil has fallen out of favour at Emirates since manager, Unai Emery took over from Arsene Wenger.
The 30-year-old only made just 24 Premier League appearances for the Gunners last season.
Ozil, a former Real Madrid star, has not been regular for Arsenal so far this campaign.
He will hope to feature for Arsenal when they take on Manchester United in the Premier League on Monday night at Old Trafford.
Tweet Pin It
League Tables
Full PL Table