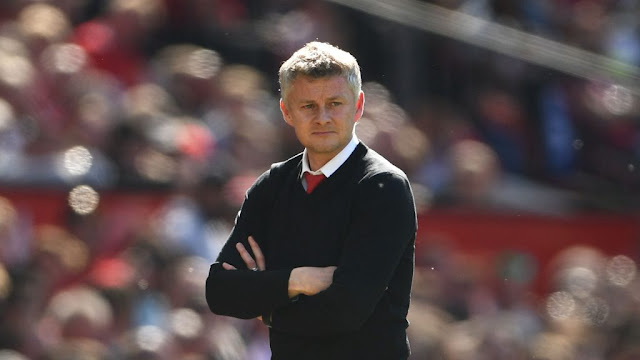 Manchester United manager, Ole Gunnar Solskjaer, has said he would be looking to sign attacking players, when the transfer window re-opens in January.
Solskjaer sanctioned the departures of Romelu Lukaku and Alexis Sanchez to Inter Milan in the summer, without bringing in replacements.
United now face the prospect of handing 17-year-old Mason Greenwood, a first Premier League start of the season against Arsenal on Monday, because of injury doubts over Marcus Rashford and Anthony Martial.
The club will aim to do the bulk of their transfer business next summer, but Solskjaer is open to signing a new striker in January.
“We let Alexis and Romelu go, you don’t have to be a rocket scientist to see that it’s a forward that next time we’re going to recruit – we’re looking for some creativity and goals,” Solskjaer told reporters ahead of the game.