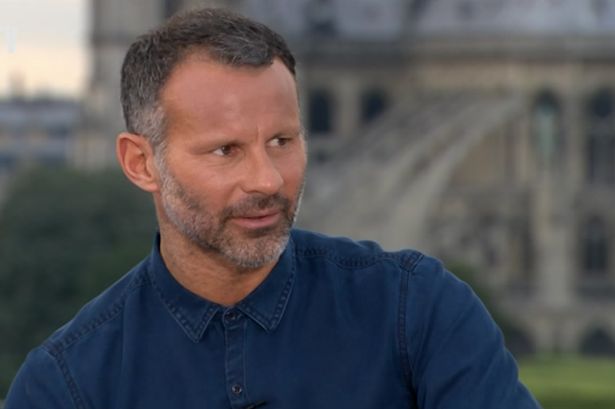 Wales manager, Ryan Giggs, has said Marcos Rojo was at fault for Liverpool’s late equaliser against the Red Devils at Old Trafford.
Marcus Rashford opened the scoring in the first half, as he met Daniel James’ cross to fire past Alisson from close range.
United appeared to be on course for a much-needed victory, but Adam Lallana met Andy Robertson’s cross from the left to equalize.
Giggs believes Rojo, who replaced Axel Tuanzebe in the starting line-up, should have done better to stop the Liverpool midfielder from scoring.

“[Aaron] Wan-Bissaka has not played a lot of games, maybe if he was a little bit fitter and sharper he would have got out quicker.
“But for Rojo to actually go past [Harry] Maguire is strange. If he holds his position maybe he can clear it.
“Ash [Young] never really gets goal-side.
“But if you watch Rojo he just anticipates where the ball is going to be instead of staying with his man.
“I think it’s a poor goal to give away.
“But Liverpool, for that five and ten minutes, were knocking at the door and there you see Robertson crossing the ball a lot further up the pitch.
“Where for the majority of the game, him and Trent Alexander-Arnold were crossing the ball from 40, 45 yards out,” Giggs told Optus Sport.